U Value vs R Value to Understand Thermal Conductivity

Did you know as R value increases, thermal performance improves? That is a simple concept to understand – bigger is better right?  Conversely, did you know that as U value decreases, thermal performance improves? These are fairly well understood realities, so it would not be surprising if your answer to both these questions is yes. Would you be surprised to know that they are actually a measurement of the same thing? Maybe not literally, but essentially. OK – maybe you do know this, but my guess is that we are starting to get some head scratching.

The simple difference?  R value is the mathematical inverse of U value and vice versa.  That is R=1/U and likewise U=1/R so clearly it is desirable to have large R numbers and small U values to reduce thermal conductivity.

Did you know there are three modes of heat transfer – Conduction, Convection, and Radiation?

To demonstrate examples of all three, we will take a look at a campfire scenario. Suppose you are preparing to make S’Mores and as you place your marshmallow on a wire and place it into position, glowing coals heat the surrounding air, which causes the air to move. The heated air flowing past the marshmallow illustrates the convective heat transfer process as the marshmallow and wire start to rise in temperature. 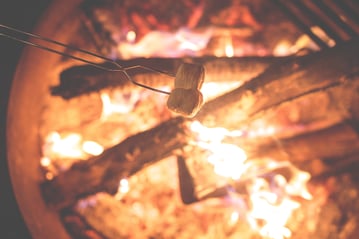 Finally, as you get closer to the fire, you are not touching the fire or hot coals  but you feel the heat “radiating” onto your skin as you face the fire. This illustrates the radiative heat transfer process. One thing you must understand – heat energy always flows from hot to cold – always.

Now that you are heat transfer experts – you can confidently say that walls which are constructed with a high R value are very good at resisting heat transfer by conduction.

Ever hear of the term “continuous insulation”? That is a relatively new buzz phrase, which again provides for improved resistance to conductive heat transfer. It is safe to say we have addressed energy loss through conduction very well, at least it is a fairly well understood concept and treatment is relatively simple.

Now the question becomes – how does that same wall perform against the other two modes of heat transfer – convection and radiation? That is the question moving forward, because it has been reported that between 30% and 50% of energy loss in buildings is attributable to air leakage.

Yet isn’t it curious that we describe the energy efficiency of walls in terms of R value – and the energy efficiency of windows in U value – when these only account for conductive heat transfer and neglect a known major contributor to energy loss? Until now, the general concept for improving wall thermal performance has centered around adding insulation and improving thermal breaks. Now that we know better – shouldn’t we do better?

R value and U value have nothing to do with convective or radiant heat transfer. Windows are measured for “solar heat gain coefficient (SHGC)” which indicates how well window glass prevents the transmission of radiant energy from the sun into a room.  We don’t really evaluate opaque construction for anything other than R value.

What we do measure, on an improving basis, is air leakage of constructed buildings and assembly mock-ups. We know performance goals are established in the building codes for air leakage. Someone – somewhere – may even know why those goals were set at those levels in the first place. 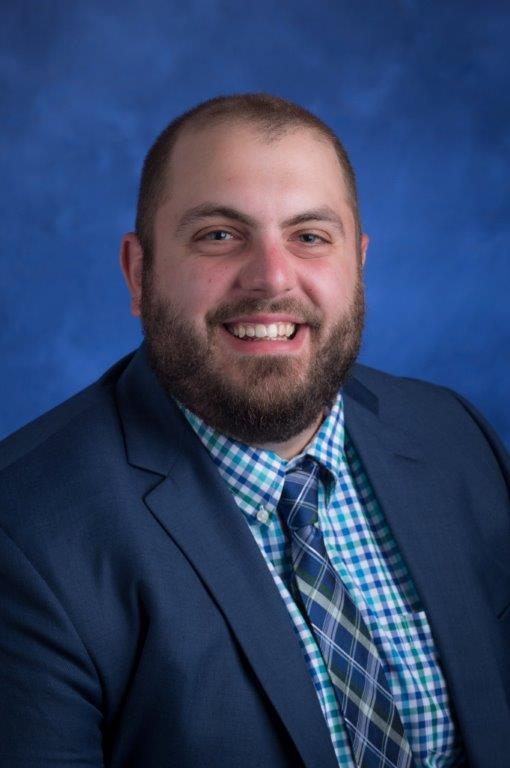 Dante Marimpietri is the Manager for Tremco's Sustainable Building Solutions Test Facility. His past experience as a Technical Application Specialist has given him a strong foundation in building material science which he uses to develop and execute on test strategies and customer events.