The thermal efficiency of a material is commonly measured by its R-value. Values are evaluated for materials and expressed by a number (e.g., R-12 for batt insulation) that represents the material’s ability to resist thermal conductivity – and the higher the R-value, the better. But it isn’t quite that simple. As energy codes continue to evolve, higher R-values are required. To meet these requirements, continuous insulation (CI) is mandatory in most climate zones and is especially important in metal framed construction.

What’s the difference between ‘Nominal’ and ‘Effective’ R-Values?

The ‘nominal’ R-value is the rating assigned to an individual product prior to installation. Energy codes, however, acknowledge the consequences of thermal bridging on the performance of the full wall system. Consider the R-value of insulation in a cavity wall. The ‘effective’ R-value of the cavity insulation, when installed between the studs, drops significantly – by 50 percent or more in steel framed walls and around 24 percent or more in wood framed walls – because the effective R-value is based on the wall assembly as a whole, not just the insulation.

To demonstrate the effective R-value of cavity insulation in steel framed construction, a comparative study of nominal vs. effective R-value in common wall designs was performed at the US Department of Energy’s Oak Ridge National Laboratory (ORNL). Several common cladding types, including an Exterior Insulation and Finish (EIF) system, brick, stucco, and wood siding, were installed over an identical stud-framed and R-11 cavity-insulated wall assembly.

The study evaluated the “whole” wall construction, which included both the effects of thermal bridging and material/framing discontinuities, such as transition details and typical wall accessory penetrations. The test wall using an EIF system (with 2-inch thick continuous insulation) was 84 percent more energy efficient than the next best performing cladding, brick veneer, with no continuous insulation. 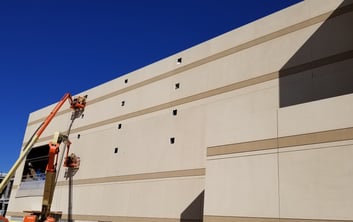 The difference between the rated R-value of the wall cavity insulation (R-11) and the effective R-value of the brick veneer wall assembly (R-6.98) is a direct result of thermal bridging and material/framing discontinuities. The study clearly demonstrates the negative impact of thermal bridging in wall assemblies which have only cavity insulation, and conversely, the significantly positive effects when continuous insulation is utilized.

This data was confirmed years later in ANSI/ASHRAE/IES Standard 90.1-2016 Energy Standard for Buildings Except Low-Rise Residential Buildings, which shows that when used in steel frame construction (16” OC), an R-11 rated cavity insulation will only provide an effective R-value of 5.5 – a reduction of 50 percent! Furthermore, a rated increase from R-13 to R-19 (thicker cavity insulation) requires the stud depth be increased to a costlier 6 inches and would only yield an effective insulation increase of R-1.1 (from effective R-6 to R-7.1). Even more shocking is that an R-25 rated cavity insulation – requiring 8-inch framing - has only an effective R-value of 7.8 – a 68.8 percent reduction in the effective resistance and energy-efficiency performance.

The study by ORNL was completed 18 years ago. Thermal bridging was understood at that time but was slow to be implemented in construction and adopted by codes. Today, energy codes in both Canada and the United States, based largely on the ANSI/ASHRAE/IES Standard 90.1, provide tables of prescriptive solutions to meeting the effective R-values, identifying continuous insulation and cavity insulation requirements.

What is not yet addressed in the codes, is the thermal bridging due to other penetrations in the building envelope, such as brick ties and z-girts. In 2019, Morrison Hershfield and BCHydro updated their published Building Envelope Thermal Bridging Guide, the most comprehensive guide available that evaluates the impacts of these additional thermal bridges using 3D modeling (see photo example to the right). Its goal is to help “the building industry holistically assess the effects of thermal bridging and adopt effective Net-zero energy codes and standards.” 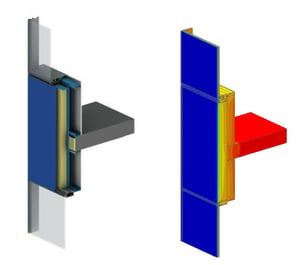 By reviewing hundreds of design configuration and climate scenarios, these resources collectively paint a picture about continuous insulation, its nominal R-value and how thermal bridging, present predominantly in steel and wood framing, significantly drops the effective R-value of the entire wall system.

When evaluating a particular product for selection in your assembly, consider the full system and how changes in effective R-value may influence the long-term energy costs of the structure. To eliminate most thermal bridging in the wall, look to insulated concrete forms (ICFs) and adhesively attached EIFS. 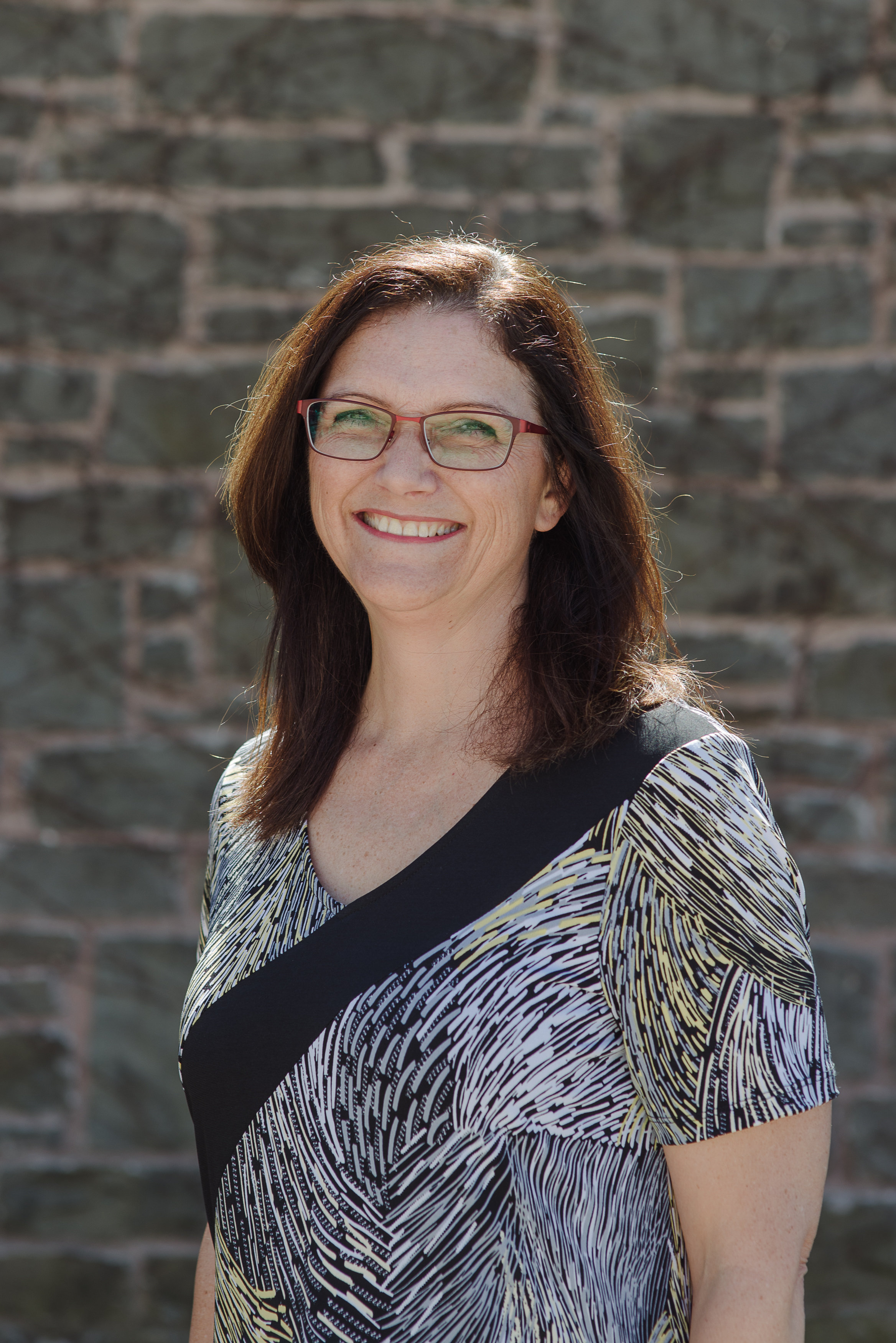 Amanda Sinnige is the Senior Technical Application Specialist at Tremco Construction Products Group, having joined Dryvit Systems Canada, which is a a part of Tremco CPG, in early 2015. She has worked in the field of building science for the past 29 years, concentrating her efforts on the energy performance of buildings, sustainable construction and renewable energy, and the impact of these on the performance of the building envelope. She can be reached via e-mail at ajsinnige@dryvit.ca.