Even if a building is designed to meet code, severe weather can still cause serious issues — from minor cosmetic defects to damage that compromises the structure's integrity.

Designing and constructing buildings that focus on structural integrity and life safety can help you gain credibility and set you apart from your competition. Whether it's new construction, a retrofit, or a restoration project, using the FORTIFIED Standard helps builders and architects ensure that their buildings can withstand extreme weather conditions and provide increased safety and structural strength.

Let’s see what the FORTIFIED standard entails and how you can achieve the right level of protection for every project type.

What is the FORTIFIED Standard?

Developed by the Insurance Institute for Business & Home Safety (IBHS), the FORTIFIED Standard is a voluntary program that sets higher standards for building and remodeling residential, multifamily, and commercial buildings.

The FORTIFIED Standard is Ideal for Commercial Projects 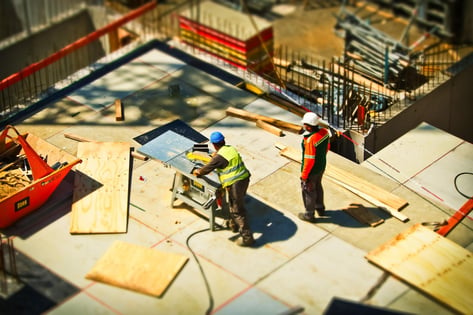 A stronger roof system, highly protected mechanical systems, and the availability of backup power all contribute to preventing catastrophic damage during a weather event. With FORTIFIED Standard for commercial projects, you can rest easy knowing you’re designing and delivering a safe, structurally-sound commercial building that can withstand harsh conditions.

What Does A FORTIFIED Commercial Building Offer?

All three levels of FORTIFIED standards are available for residential, commercial, and multifamily projects. The FORTIFIED Commercial Standard, which focuses on community-based and light to moderate commercial structures, includes:

The FORTIFIED Multifamily Standard includes new and existing construction including, but not limited to the following property types when the occupants own or lease only the interior or when operated as commercial properties: 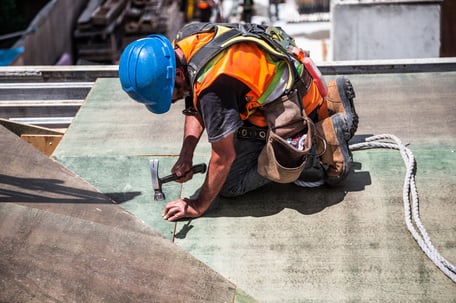 Whether you’re building roofs made of shingles, tiles or metal, a FORTIFIED Roof is designed to keep the roof on and water out. It prevents damage during high winds, category 1-3 hurricanes, hailstorms if you use IBHS' optional Hail Supplement, severe thunderstorms, and even tornadoes of up to EF-2 strength.

Benefits of Having a FORTIFIED Roof: 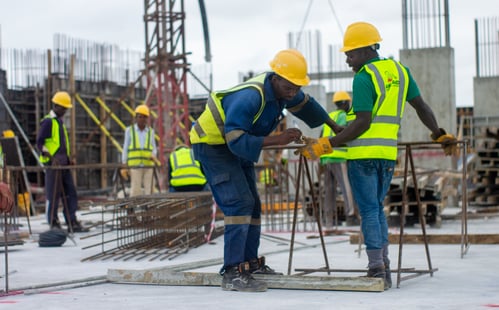 FORTIFIED Silver focuses on preventing significant wind damage to structures by reinforcing "damage amplifiers" such as parapets, doors, and windows. This process begins by securing the roof and addressing the highest risk areas of the building to add extra protection against wind, rain, and storm pressures.  FORTIFIED Silver reinforces areas that typical construction sometimes leaves vulnerable. 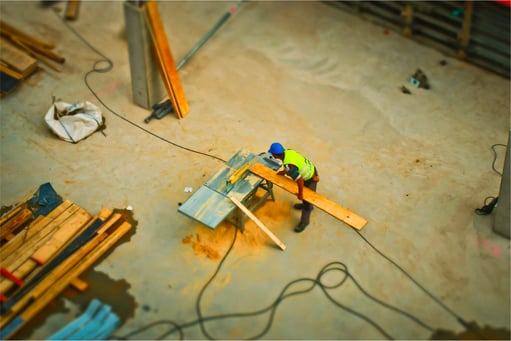 Creating a singular, solid structure is the key to keeping the roof on and the building in place when threatened by high winds or hurricanes. FORTIFIED Gold requires a continuous load path, meaning the roof will be tied to the walls and then anchored to the foundation. This includes adding extra straps, anchors, and supports to the structure, protecting it from damage caused by high winds and wind-driven rain.

FORTIFIED Gold is the ideal standard in areas prone to extreme weather. In hurricane-prone regions, the wall systems used must meet the requirements of ASTM E1886 and ASTM E1996. This can include \7/16-inch thick OSB wood structural panels attached to wood wall framing combined with specific wall finishes tested to resist wind pressures and debris impact.

Structures built using the Gold standard can resist damage from Category 3 hurricanes because they include continuous load path connections between:

The FORTIFIED Gold standard includes all of the requirements of FORTIFIED Roof and FORTIFIED Silver.

With FORTIFIED Gold, you get all the quality of FORTIFIED Roof and Silver, plus: 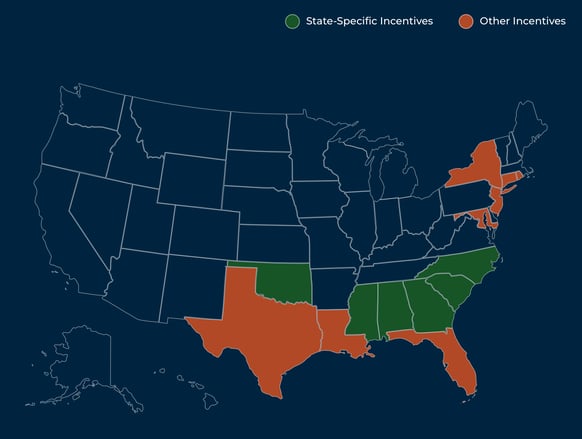 Besides providing your customers with safe structures that can endure harsh weather conditions, you should also be able to explain the financial benefits of using the FORTIFIED standard.

The FORTIFIED standard can lead to significant financial incentives for home, business, and property owners through insurance discounts and tax credits in several states. That's because FORTIFIED structures meet a standard that is scientifically proven to be more resilient than those built to basic building codes.

In some states, insurers offer specific discounts to homes with a FORTIFIED designation, and these can be as high as 55%. In other states, discounts are provided for specific upgrades included in the FORTIFIED standard.

There are three states (Alabama, Louisiana, and South Carolina) that also offer tax credits or deductions as high as $5,000 to homeowners who strengthen their houses against storms.

Other building materials and items like impact-resistant shingles, hurricane shutters, or pressure-rated garage doors can result in insurance discounts, grants, and/or tax credits. These incentives help offset the costs of upgrading to the standard.

Additionally, FORTIFIED endorsements may be available. While tax credits reward homeowners for making their homes more resilient, insurance endorsements help homeowners pay to upgrade to the FORTIFIED standard if they have damage. For example, the FORTIFIED Endorsement offered by several carriers in North Carolina is an extra piece of insurance that will pay additional funds to help offset the cost of upgrading to a FORTIFIED Roof. The price for the endorsement varies by carrier. If your customers are located in the following states, these incentives may be available: Texas, Louisiana, Florida, New York, Rhode Island, Connecticut, New Jersey, Maryland, and Delaware.

Find Out Which FORTIFIED Solution is Right For Your Next Project

Each FORTIFIED solution includes enhancements designed specifically for your project, giving the building an unmatched level of protection. Click here to see which solution is right for your next project. And to learn more about the benefits of design and construction beyond the minimum building codes, check out our other blog post "Building Beyond-Code". 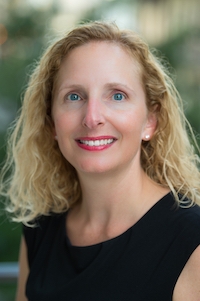 As the President and Chief Executive Officer for Smart Home America, Julie Shiyou-Woodard oversees operations, provides organizational direction, and develops partnerships for a national not-for-profit whose mission is to build resilient and sustainable communities. She has developed and managed environmental and hazard mitigation funding and projects in collaboration with federal, state, and local agencies throughout her career. Julie is from Pass Christian, Mississippi, and lives in Mobile, Alabama, with her husband and two children.